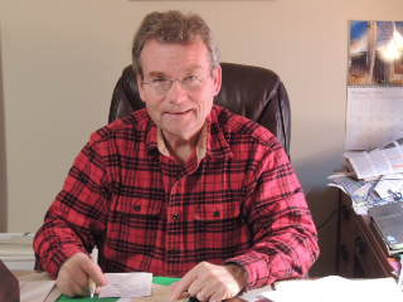 There's no doubt in my mind that my family's background impacted my interest in history.  I grew up in a bilingual household with German immigrant parents.   My father followed his aunt and uncle to America to find work.  Family get-togethers were small because the rest of our family remained in Germany.  My father worked two jobs to improve our lives and put my brother and me through school.  He will always be the most respected man I have known and the ultimate role model. 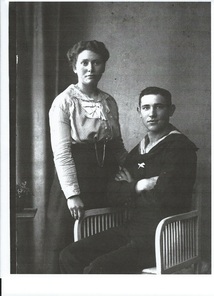 My great uncle and aunt, Willi and Frieda, emigrated to the United States in 1930 and 1931 respectively.  Willi would have regular correspondence with my father before and after World War II encouraging him to join them. 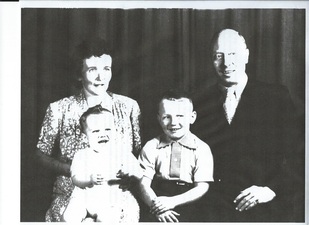 My parents and older brother emigrated to the United States in 1951.  I was born a year later and grew up in a small village named after an exotic North African seaport: Mogadore, Ohio. With all of this heritage seeping into me from my family and surroundings, it's no wonder I pursued a teaching career with a specific bent towards history. With a high school English teacher like Vicki Falb Wilkinson, who nurtured a literary talent that had been previously unmined, I knew I would author books at some point in my life.

For nearly forty years, I was a classroom teacher at the elementary and middle school level. I taught most subjects in fifth and sixth grades as well as world history and American history at grades seven and eight. Now, with both of our daughters out on their own, my wife and I enjoy home projects, travel and the pleasure of Cooper's company. 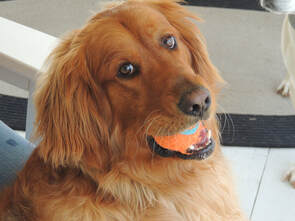